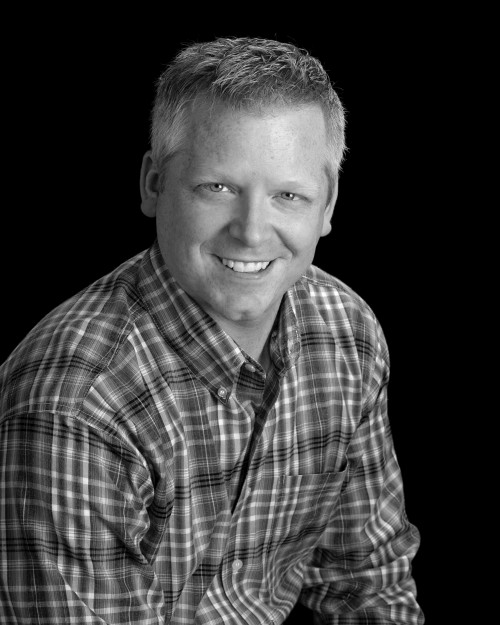 “I’ve always thought it is important to understand and be able to practice all the elements of theatre…No matter what your doing in theatre, it’s the best job in the world.”

Upon graduation from Reavis High School near the south side of Chicago, Patrick attended Millikin University in Decatur, IL. studying musical theatre. Working with the best instructors in the business he learned a strong work ethic.  He served as the theatre departments business manager for his work study duty and began to learn the ins and outs of producing and management.

Patrick has spent the bulk of his career at the Clinton Area Showboat Theatre in Clinton, IA starting as an actor, then education director, to mainstage director, then producing artistic director.  He has also worked in theme parks and has acted in over 200 shows across the country.  As a director and choreographer he is in demand in the Chicago area having worked with Fox Valley Repertory theatre at Pheasant Run Resort, Fox Country Players, The Beverly Theatre Guild and Open Door Repertory.

Patrick recently led North Country Center for the Arts through a transition from summer theatre to year round theatre as well as opening their new 260 seat theatre.  He has recently returned to the Chicago Area perusing free lance directing and acting gigs while working on some writing.

Patrick is married to Anna Sutton Stinson, a geologist, whom he proposed to during a benefit concert for the Showboat.  He has two dogs (William Shakespeare and Ben Johnson) and a cat (Belle).